To most traditional economists, money is a combination of three core characteristics: a medium of exchange, a store of wealth, and a unit of account.

Proponents of Bitcoin have argued for a long time that their favorite orange coin fits this bill.

The cryptocurrency can be easily transferred digitally at relatively low cost, BTC has long traded in a logarithmic macro uptrend and has outperformed any other asset class over the past decade, and Bitcoin has a widely-known and accepted value.

That makes Bitcoin a medium of exchange, a store of wealth, and a (nascent) unit of account — or, in short, a viable form of money.  Just look at the table below, which suggests BTC is better than both fiat and gold.

While this is a widely accepted thought process amongst crypto investors, what isn’t as popular is the sentiment that “Ethereum is money.” Though that hasn’t stopped a prominent investor from arguing that not only is ETH money, but it is also a “better” form of money than Bitcoin.

Let’s just say that this wasn’t the most popular opinion in the world.

In a to-the-point message on May 5, Ryan Sean Adams — founder of Mythos Capital and co-author/host of the Bankless— quipped that ETH is “better money” than BTC because you can build a “bankless money system” on top of Ethereum.

And isn’t that the point?

Adams made his comment in reference to the growth in decentralized finance, better known as “DeFi.”

Although DeFi is still a nascent ecosystem, analysts say that theoretically, you can build any application in the current financial system through smart contracts.

To no one’s surprise, a debate ensued after Adams’ comment, with the post racking up 600 likes and 200 comments — a rather high sum for a cryptocurrency-themed tweet.

Anthony Pompliano of Morgan Creek Digital responded to Adams’ comment with “Enough is enough” and four-dozen laughing-crying emojis, accentuating his confusion over this assertion.

Just two months ago, the same investor likened Ethereum to “fiat currency,” saying ETH’s volatile monetary supply makes it reproduce “many of the flaws” that exist with money today. 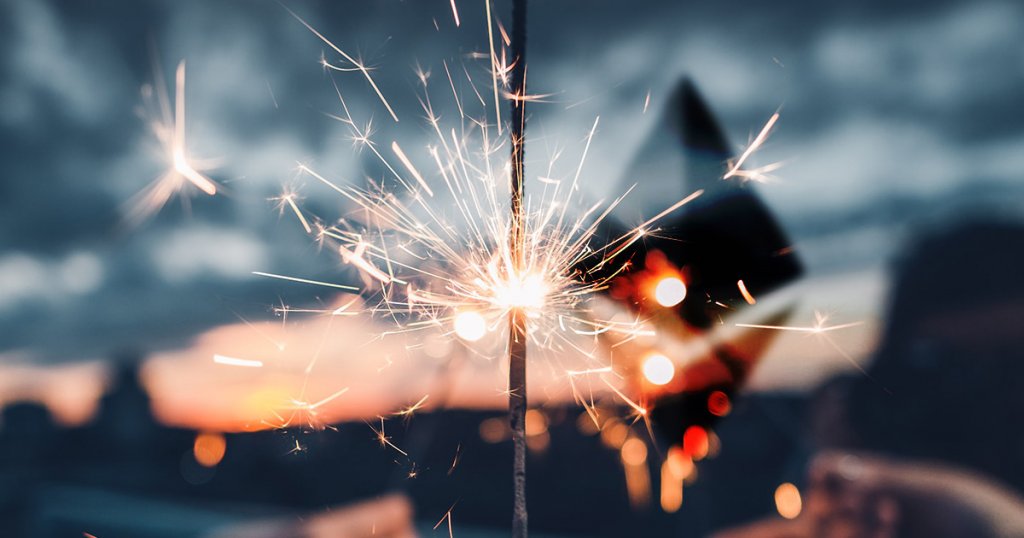 The skepticism was echoed by Parallax Digital CEO Robert Breedlove, who remarked that the 21 million supply limit that Bitcoin enforces via halvings makes it the better money:

“No. The point is verifiable scarcity—the best proxy for the truthfulness of money: assurance that it will not be debased over time. Bitcoin is the only money with perfect scarcity.”

Not to pass judgment, but this writer wanted to note that objectively speaking, there is (slightly) more value transferred on the Bitcoin blockchain each day than there is transferred on Ethereum blockchain, data from Messari shows.

Even still, it could be argued the other way, others say.

Angel investor and Metacartel Ventures partner Adam Cochran argued in his analysis of Ethereum’s top wallets that ETH is being used as money:

Per his Twitter thread sharing the analysis, 16.2 million ETH coins are in “active” circulation, meaning that in the last 90 days they have passed through a payment processor, payment gateway, or smart contract. This indicates, Cochran wrote, that the cryptocurrency is being “HEAVILY used as money and as gas.”

Adams and David Hoffman, the other co-author/host of Bankless, have also argued that while Bitcoin has a supply cap, Ethereum has better scarcity mechanisms than halvings.

Per previous reports from CryptoSlate, these mechanisms include the introduction of staking, which locks up supply; the growth in decentralized finance, which requires ETH to be used as collateral; and the potential addition of ETH “burning,” which will burn coins every time a transaction is sent, potentially creating an environment in which the cryptocurrency could deflate assuming a massive number of transactions.

Although both Bitcoin and Ethereum may arguably have separate monetary characteristics, the two cryptocurrencies are not being used as a mainstream form of money, that’s for sure.

As it stands, the issue is scalability, infrastructure, and volatility, the latter of which was mentioned as Twitter CEO Jack Dorsey as the main reason why Bitcoin isn’t money yet.

Because of block times, volatility, the difficulty in purchasing and storing/using digital assets, and the barriers to entry merchants face in accepting cryptocurrency in-store, BTC and ETH are barely used in physical shops. That ideal world where satoshis can be spent on a coffee is not yet here.

However, with the eventual introduction of Bitcoin’s Lightning Network and Ethereum 2.0, coupled with design improvements by creators of crypto infrastructure, both BTC and ETH could begin to see adoption as forms of money.

But to what extent, when, and how this will happen isn’t clear.