Riot Games has just launched Valorant, and its avid players are already looking into Act 2 of its Battlepass. Here are the details we know so far about its release.

Of course, it goes without saying that those who avail for a premium battle pass will get more items and rewards, compared to those who opted not to spend in-game.

Battle Passes in other video games, may come in variant terms, like Valorant choosing to name theirs as “Battlepass,” instead of “Battle Pass.” Activision’s Call of Duty franchise series uses the default term, “Battle Pass,” while PUBG uses the term “Survivor Pass,” and Rocket League has theirs coined as “Rocket Pass.”

The Riot Games developers for Valorant provided the mechanics of its Battlepass a day after its official launch. Basically, it consists of “Episodes,” where it’ll include “Acts”—and every Act will have a new Battlepass.

Similar to Call of Duty: Mobile, Valorant also has tiers, and every Battlepass will have 50 tiers.

Accordingly, each “Act” will be broken into 10 Chapters (maximum). This is where the difference between the free and the premium Battlepass holders will now take place.

For ACT 1 Battlepass premium holders, there are five Premium tiers added within the 10 Chapters, that can be unlocked. Also, players will be able to receive “Kingdom Melee” by the end of Chapter 10, while non-premium holders will get the “Kingdom Classic” sidearm as the chapter finale reward. 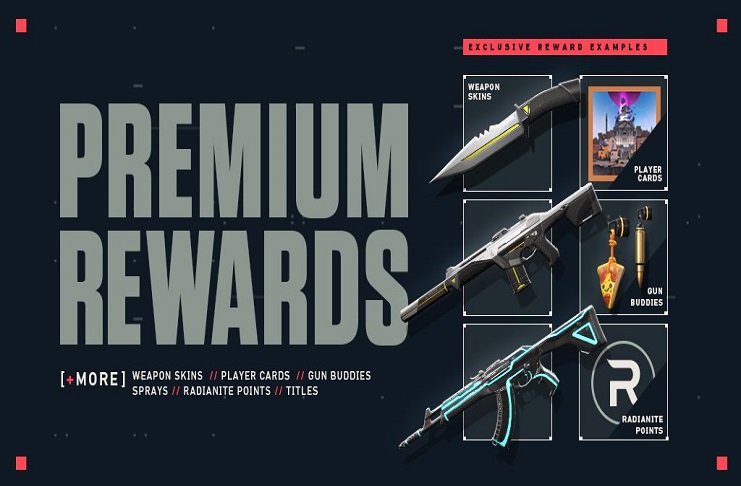 This means, more rewards will come to those who pay. Although, Riot did emphasize on this matter, saying that the premium holders “will simply get more rewards,” and that the game does not accept “pay to win.”

When will Act 2 Battlepass arrive?

On average, players can complete the Act 1 Battlepass in 100 hours, per Joe Lee, the Revenue Lead for Valorant. It has been roughly 168 hours since the game launched globally.

Seeing some confusion regarding the battle pass but rest assured it will take ~100 hours to complete. https://t.co/4DZ3t7yv9U

So others who have pulled out all-nighter streaks, as they most probably try to master the game immediately, may have already finished or are almost done with the Chapters for Episode 1: Act 2.

For the official Act 2 arrival, David “Milkcow” Cole noted in the game’s official blog that a one Act will end “about every two months,” along with its Battlepass, so players are to expect Act 2 in August.

Why is RollBack of Over 4000 Blocks on ETC Created Storm in Crypto Industry?